Hundreds of staff are on the brink of quitting the care home Inspectorate after their roles were outsourced to a private firm – which is making them reapply for the jobs on less than half their pay. 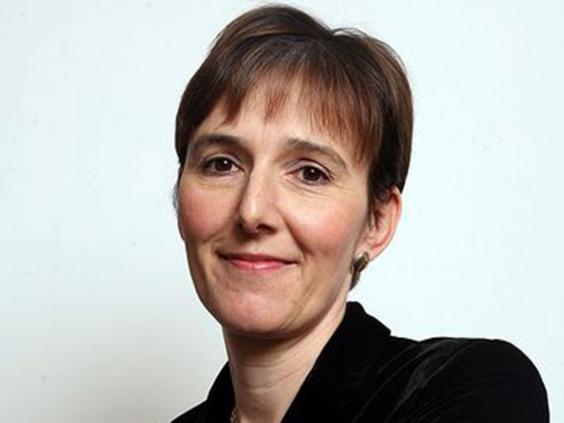 The mass exodus of staff from the CQC threatens to undermine the health and social care regulator’s ability to ensure elderly people are being properly looked after.

The Independent has been told that care home inspections are already being delayed because experts are refusing to work for £8.25 an hour

From Monday the former government agency Remploy – now a for-profit company majority-owned by the US outsourcing giant Maximus – will be responsible for recruiting “Experts by Experience” on behalf of the CQC,

The experts – who are often people who have personal experience of care services – play a vital role in the inspection process. While CQC inspectors assess staff training files, check regulations and interview managers, the experts sit and chat with the residents and observe how they actually live. Their findings are often included in the inspection report.

The new experts will help carry out around 10,000 annual inspections across London, the South and North of England – three of the four contract regions which were previously managed by two charities, Choice Support and Age UK. Only central England will still be run by Choice Support.

“I’m about to lose the zero-hours job I love. Maybe “lose” isn’t the right word. But the contract under which I work has been taken away from the charitable sector and awarded to a private company. The new bosses refuse to honour, or even discuss, existing terms and conditions. Instead, they’re offering the same work with a 44 per cent cut in pay (51 per cent for those living outside London).

“For the past two years I have worked as an “Expert by Experience” for the Care Quality Commission, accompanying inspectors on unannounced visits to care homes. Remploy/Maximus have promised to deliver hundreds more “experts” for the CQC. But the budget is tight and presumably they also have to deliver profits for their shareholders. Hence the big cut in our pay.

“In other words, people with expertise and years of experience, selected through a rigorous interview process and then given specialist training, are being offered the Living Wage.

“This is less than my student nephew gets for a match-day shift at the pub. So thanks, but no thanks. There’s austerity, and then there’s just plain insulting.”

Remploy wrote to experts this month telling them their pay would be halved from £17 an hour to the Living Wage of £8.25, or £9.40 in London. As casual staff on zero-hours contracts the experts cannot insist that their previous terms and conditions are maintained.

Remploy’s “derisory” pay offer is outlined in a list of FAQs sent to experts this month and seen by The Independent. The Independent spoke to 10 Experts by Experience. They were frustrated and saddened that the role was being “devalued” by Remploy, a company they had no intention of working for. Many said most of their colleagues also planned to quit – indicating that hundreds of trained experts could be lost.

Enid Irving, in her late 70s, from Islington, north London, has a master’s in gerontology from King’s College, London, and had been going on inspections for several years.

“A lot of us [experts] are older so understand the problems older people have,” she said. “You ask people about their food and see the menu, the entertainment, how they’re cared for and what activities they’re encouraged to do – and this varies enormously from home to home. How could a person on £8 an hour do that job? Age UK are good people. I’ve no idea who Remploy are.”

Claire Bolderson, an expert who published a blog this week announcing she is quitting after two years in the role, said: “Big business has taken over our charity jobs. The elderly and vulnerable will suffer.” She set up a Facebook group for aggrieved Age UK experts and conducted a survey of around 65 people to see if anyone was prepared to join Remploy. Almost 75 per cent said no

“Who are Remploy going to get [to replace them] who will accept that kind of money? And of the people completely new that apply, with no experience, how will they get trained fast enough to begin inspections from Monday?” she said.

She added: “We’ve heard from CQC inspectors, who are also exasperated at the change, that they can’t book any inspections for February because there aren’t enough Experts by Experience yet.”

John Godley, 65, from Leeds said: “I was disappointed when Remploy took over. My role was mainly inspecting elderly and dementia care homes. My father has been in and out of care homes and my mother had dementia so I wanted to give something back.”